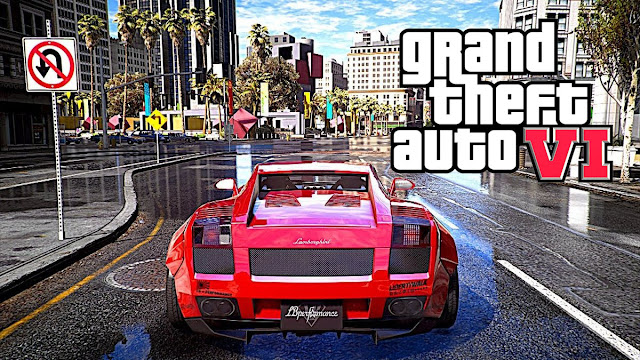 At the moment, there is practically no information on GTA 6 Trailer. Except for the fact that recently the support service of Rockstar Games advised a fan to follow the news on the official site of Rockstar Newswire, users do not know the release date or the story, or the GTA 6 actors, or even a game card, even though fans of Grand Theft Auto 5 repeatedly proved that they could help the company in matters of development. 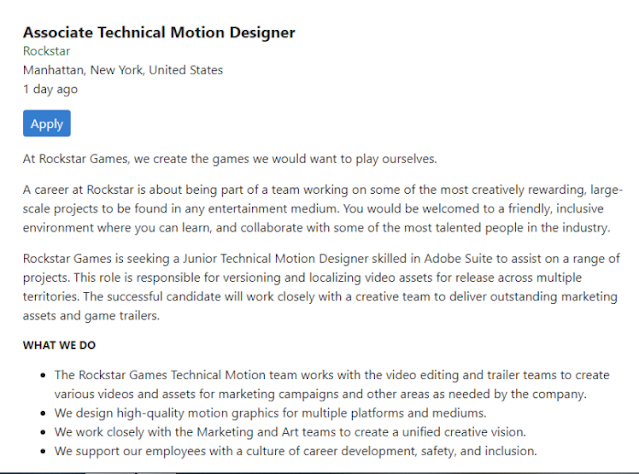 Fortunately, every day there are more and more interesting rumors and leaks in the network, which may well prove themselves in the future. This time, it is possible that users may have caught Rockstar on a major bug: 4 days ago, that is, on September 15, the company posted on the website of GameJobs an open position of a junior technical motion designer. 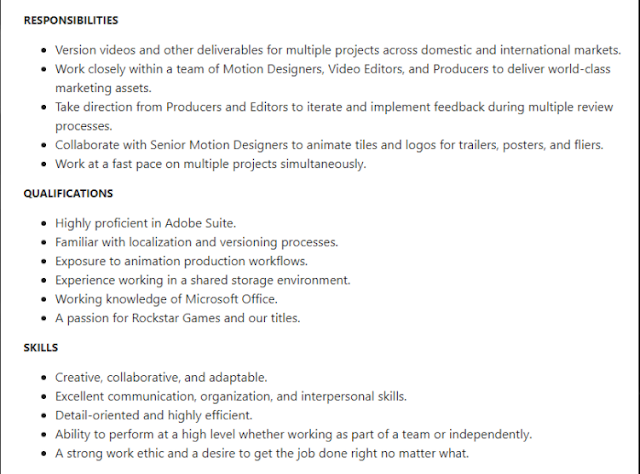 Specialists in this field are mainly engaged in creating short GTA 6 official trailers and teasers for large projects, movies, or video games. The job description says that a person who has decided that he or she is the right person for the job must have considerable experience in the relevant field and know Adobe Suite professionally. It is possible that the employees need Rockstar to create a trailer for the release of GTA 6, but it is certainly not possible to find out now. 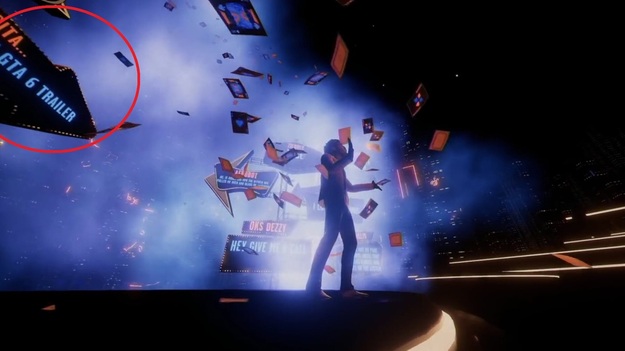 Fans of the expected game Grand Theft Auto 6 found the mention of the first trailer GTA 6 extremely unexpectedly. In the official clip of the popular musician Abel Makkonen Tesfaye, known as The Weeknd, in one episode of the video viewers noticed the inscription “GTA 6 trailer”. The video for the song Binding Lights from The Weeknd was released a month ago, but the unusual inscription was noticed only now. Some fans at first did not even believe their eyes, and others were surprised that the video The Weeknd mentioned the long-awaited trailer for GTA VI. However, soon there was a logical explanation for this situation.

Some viewers suggested that the musician The Weeknd recorded several tracks for the future Grand Theft Auto 6, and the inscription in his video protested the upcoming GTA 6 trailer. But the explanation was much simpler. As it turned out, all the inscriptions that appear in the video Binding Lights, are just comments from viewers during a special broadcast of the musician in TikTok. Thus, the inscription GTA 6 trailer in the clip of the artist is just a comment of one of the users of the network, not an official hint from the creators of the game Grand Theft Auto VI. Such news grieved fans who have long been waiting for at least some information about the long-awaited project.

The long-awaited announcement of the hotly anticipated GTA 6 game for the next generation of developers from Rockstar Games revealed earlier insiders, promising unexpected surprises for gamers and fans of the series.

The famous insider Foxygames shared his information about the upcoming announcement of the large-scale game Grand Theft Auto VI, which fans have been waiting for 7 years since the last part of GTA 5. According to the insider, players are waiting for big news about the partnership between Sony and Rockstar, which made a really big deal about GTA 6. The insider did not indicate whether Grand Theft Auto 6 will be exclusive to the new generation console PlayStation 5, but so far this possibility should not be excluded. According to Foxygames, the details of the next part of the GTA series, as well as a full announcement, should wait after the release of the announced game GTA 5 Enhanced Edition for new platforms, which will be released in 2021. The insider also revealed that according to his information, the new SSDs in the PS5 and Xbox Series consoles allow developers from Rockstar to implement such things in GTA 6, which will seem to players “incredible”.

If the insider’s information is correct, players can count on a full announcement of Grand Theft Auto VI in the next 12 months. At the same time, the information about the deal between Sony and Rockstar may mean that the game GTA 6 will be released not only on PS5, but on this console, new content can be released earlier than on other platforms, as it often happens in the industry. Also should not be excluded that GTA VI will be a temporary exclusive PS5, for example, for a period of 30 days. This will allow companies to create additional excitement around the game, and at the same time greatly increase sales of PS5 for those who do not want to wait for extra time to play the most anticipated project of recent years.

Earlier in the network, there was information that the Sony company decided to pay 750 million for the exclusivity of GTA 6 on PS5, but not everyone believed in this information.
However, given that the representatives of Rockstar Games persistently keep silent about the future game, the network regularly appears various unconfirmed leaks, plums, and theories about GTA VI.